Life This Time and More -

I've decided to add this page to give a short description and background on the music from my CD "Life This Time"; as well as my singles releases titled “The Suits", “Song for My Family”,  "October's Groove", "First Peace After The Rain", and "New Amsterdam Groove".

I wanted to give you, the reader a glimpse of what was going on in my mind as this music was being completed... 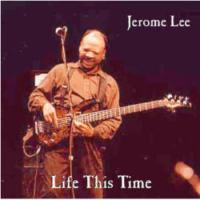 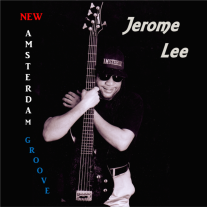 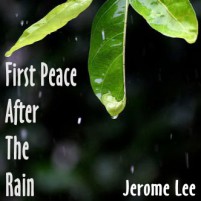 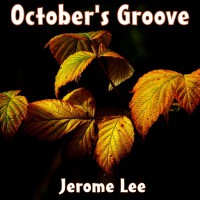 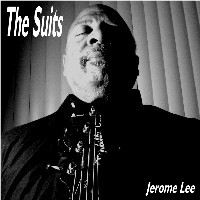 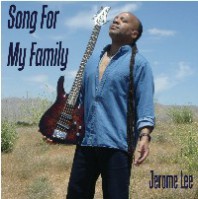 The CD Title “Life This Time” - This title is one of the things in my existence that I could feel sure about. People around the world have many different beliefs. I've never viewed people's beliefs as something right or wrong, just something that is. As such, some believe that there's a life preceding this one. Some believe that there's a life following this one. The one thing I've been certain of was the life I'm now currently living. Hence the title.

Prettiest Girl (Life This Time) - Growing up as a kid in New York and with my travels around the world later on, I was always taken with the fact that many men always loved their women no matter her looks. They would say to her, "baby, you're my prettiest girl". It has always stayed with me, and I finally wrote a song around it.

Monkey Slide (Life This Time) - While living in the Netherlands, a small group of friends and I were in need of a break. A woman we all knew decided to take us out on a day trip to a place where many different kinds of primates were allowed to roam about the park with relative freedom. Near the end of the day, we found the kiddie playground and a really large enclosed slide. Going down that slide was a highpoint of the day and further relaxed us all. The song is dedicated to that day and to that group of friends.

Reach (Life This Time) - I've always found that as people, when we reach out to others or toward the things we cherish, we can often attain our goals and desires. But we must reach first.

In My Heart (Life This Time) - As we deal with life's struggles, there's a place in our hearts where there is goodness and peace. It is also a place where hope reigns, no matter the circumstances. It's in my heart, as well as in all of our hearts.

Druk Op De Een (Life This Time) - It's my ode to the Dutch people to press forward toward the one thing that makes the Netherlands a great place to live. The music is heavy on the first beat of the measures during the verses or the "one". Translated from Dutch to English, it means "press on the one". Druk op, mensen!

Time Gone Away (Life This Time) - People are in our lives often for only a season. We realize as people that we can't bottle time away for later use. Time is of the now, and then goes away only to return and become the next now. The song was inspired by my concert tours to Sardinia, Italy in the late 1990's and dedicated to its people.

Homecoming (Life This Time) - After returning to The Netherlands from a concert tour in Austria, a tragedy had taken place while I was away. I came back to no home; it had been lost to a fire. My dear friends survived, some were hurt, but thankfully they all recovered from their injuries. I cried and cried, but once I was able to settle down, I wrote this song and dedicated it to all people who have suffered a great loss and yet were able to have the strength and faith to rebuild their lives and "come home" again.

Student Jam (Life This Time) – This was the first song that I worked on for the CD. The act of teaching is also among the biggest learning experiences we can encompass. After teaching young students electric bass at an international school in the Netherlands for some years, it became very evident that I was learning about myself right along with my students' lessons. It is an exchange I will always cherish, and this song is dedicated to those students.

The Suits (Single) – Going back many years, I took notice of the millions of people who struggle financially, socially, and otherwise in societies around the world. This struggle brings many into contact with those who wear garments known as suits and are in command of the various power structures that govern people’s lives locally and globally. In this song, I imagined a person struggling with their encounters with those who wear these garments and beginning to feel as if they too wore a suit garment; their life could possibly change for the better. This person extolls the perceived virtues of donning this style of garment in the song’s outro, but still doesn’t answer the question of what could possibly occur if one were to cross over and have to experience life’s imbalances from a differing point of view.

First Peace After The Rain (Single) - This song and its spirit came through me as a realization of a life experience that so many of us as people have shared. When we are encountering rain that falls straight down with real intensity  in our lives, especially when we are outdoors, those moments in the rain bring about many thoughts in the mind that can be challenging to us. But when the rain stops suddenly, there is a peace in those moments that is singular each time we encounter them. There is a quiet stillness, and when one is outside not even the birds or other animals are heard for several moments. It is during these moments of quiet and serenity after an intense rain where the origin of this song arose within me and allowed me to respond to its peace and beauty. It mirrors what happens in our own lives as we encounter our own intensely raining moments. But when the rain stops, as it always does, we have a sense of peace within us once again.

New Amsterdam Groove (Single) - I wrote this instrumental song while I was living in The Netherlands during the late 1990's. It had occured to me that I had been given the wonderful opportunity to have been able to play bass guitar in both cities of Amsterdam, The Netherlands, and, New York City, New York. I played this song live in The Netherlands, but it was the pandemic quarantine of 2020-2021 that gave me time to finally record it. I was joined by some great musicians on this song, and I am grateful for thier musical input and recorded performances, they are stellar in all that they did. And as New York City was once named New Amsterdam, I thought that the song's title suited my actual experiences of having lived in both cities and having encountered the pace of each one while living there.

Thank you for reading this page. If you are interested in purchasing any music from my CD or my singles, there are links on the Streaming/Buy Links pages of this website to some of the most popular and current online digital music retailers.

The music from my CD and from my singles are now widely available as streaming song files, and MP3 digital downloads at most all of the major digital music retail websites that include Spotify, Apple Music, YouTube Music, Amazon Music, TIDAL, Deezer, iHeart Media, Napster and more.

There are also links to my videos that are posted at my YouTube channel.

Get Band email for free at ReverbNation.com 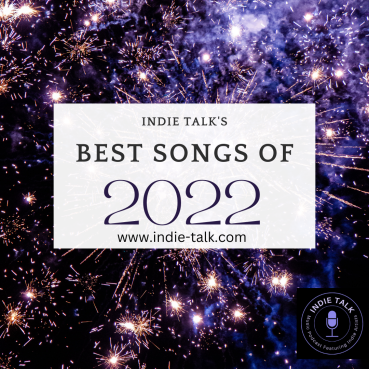 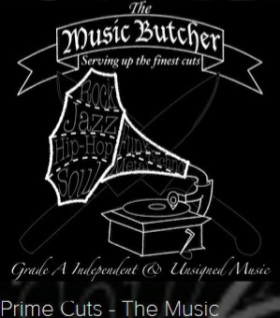 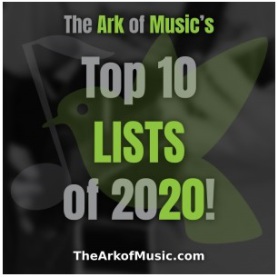